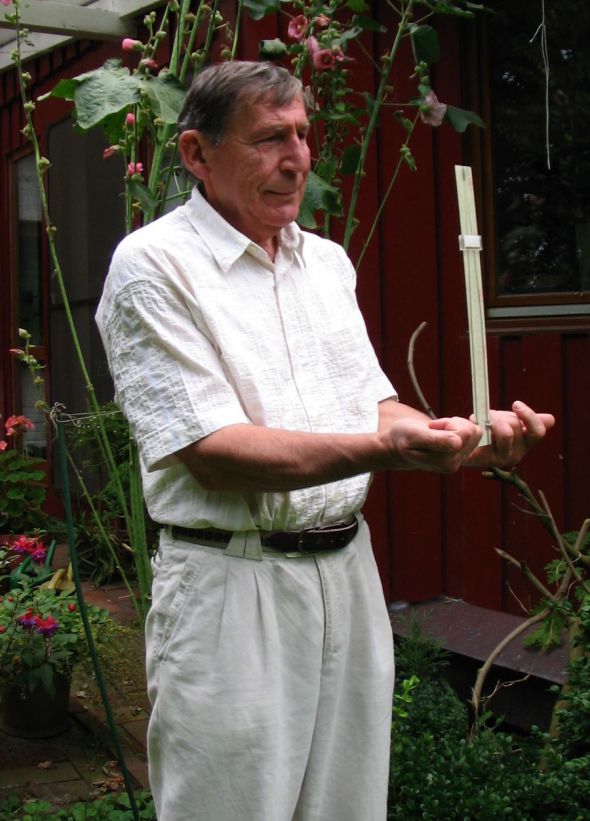 Born in 1943 he occupied himself since early youth with his dowsing rod. At his parents’ weekend house he divined and drilled a well for the water-supply. In later years he was able to systematise and perfect this knowledge through studying with Reinhard Schneider, one of the greatest diviners in his time.

Today his main focus is lying more on geomancy. Working with this technique has led him to the conviction that there are more things shaping our world, beyond a philosophy of Descartes and Newton’s logic; that things do exist which are reflecting a different reality.

During his studies of natural medicine he intensively worked with Physioacupuncture Therapy, followed by dream work and therapy by means of conversation according to the School of Heidelberg and Family-Systems Therapy according to Hellinger.

Intensive and effective training to become a baubiologist IBN.

At the time being he mainly focuses on the work with Chakras and Energy Bodies. 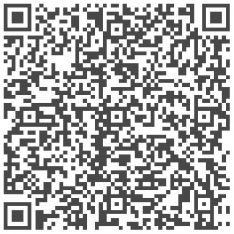